When we enjoy all the moments life gives us, we do not realize how fast time passes.

In the last weeks I realized how overwhelming helpful and considerate the people in Japan are. I have heard about it before, but it is really more intense, than I expected it to be. As soon as someone recognizes, that the Gaikokujin 外国人 (  Japanese word for: ‚‚ person from outside ’’) has gotten lost for instance or is lookingfor something, they would come up to you to try and help as good as they can. Sometimes the Japanese people even accompany you to the destination you were looking for. One of the most important things in Japan is to behave well. For example it is considered bad behavior, if you talk loud with someone on your cellphone or eat in the train or furthermore if you blow your nose in public. 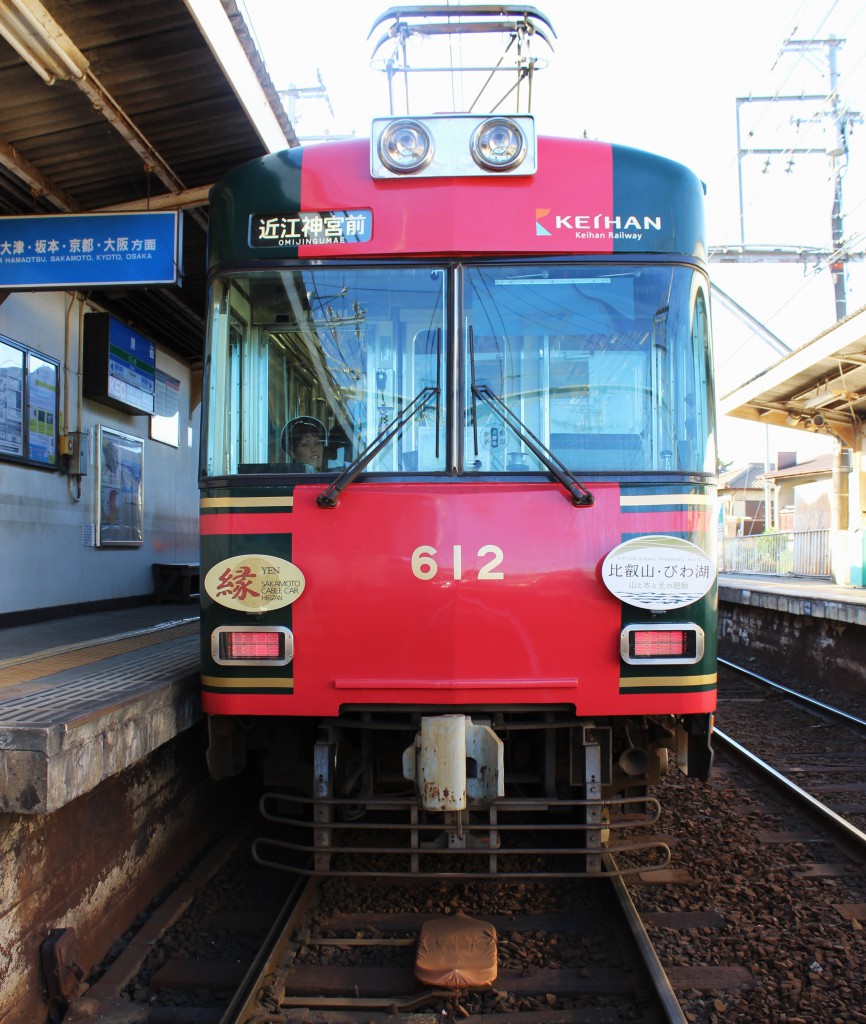 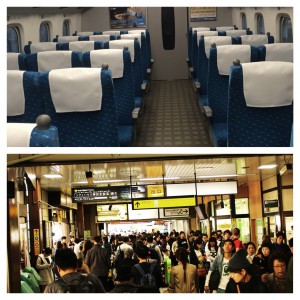 Next to all my voyages and cultural experiences, I am also trying to study the Japanese language as best as I can. Every week I am attending a language course with private hours and group lessons. Any effort of trying to speak Japanese is very much appreciated by the Japanese people. I made my best language improvement during the frequent visits of the Rotaract Suita meetings. There I was highly supported to speak Japanese. I was astonished how patient and helpful the people were to motivate me, even if I can only speak a few words. But to be honest, sometimes it is really difficult for me to understand everything and to translate the spoken words simultaneously into my native language. I am very glad to know, that some of the Japanese, in particular Rotaract Club members, can speak English. The Halloween Party of Rotaract, where I had been invited to, was a good opportunity for me to get to know a lot of young people and to put what I learned into practice. At this point I would like to mention that Japan is celebrating Halloween completely different to what I knew and was used to in Europe. It was full of colorful lights and lampions as well funny and crazy costumes. Nobody cares if their costumes were frightening or humorous. 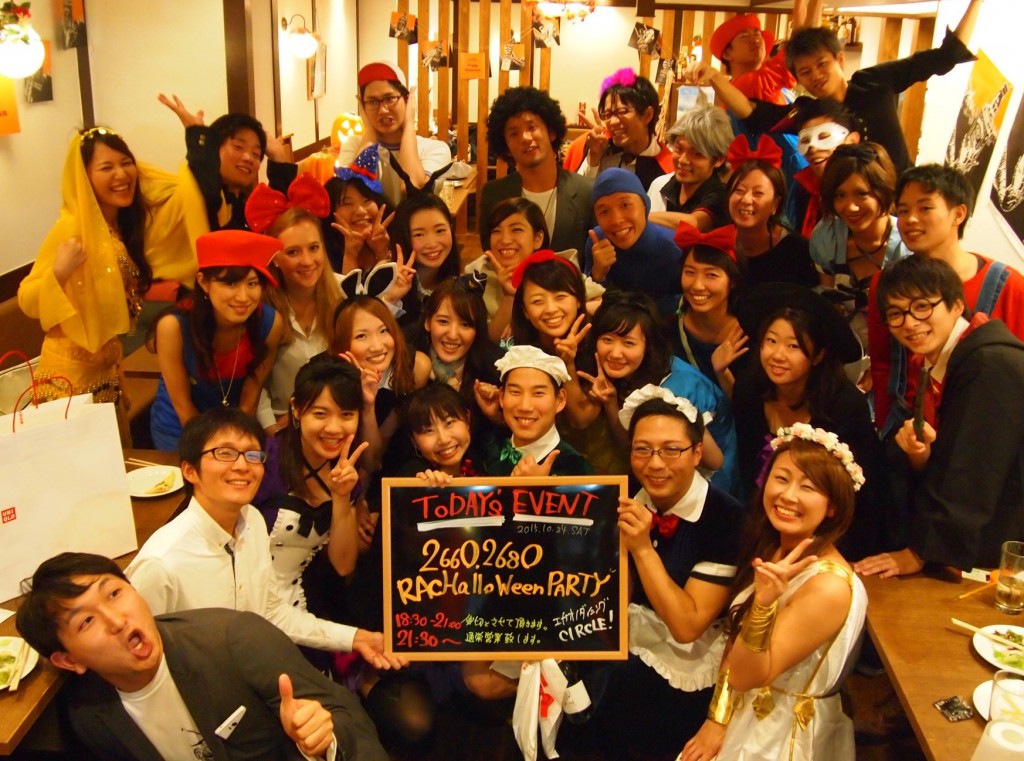 A very interesting and beautiful one day excursion destination is Nara. There you can find eight of UNESCO’s World Heritages. Nara invites people to visit the amazing number of eight UNESCO’s World Heritages. Especially the shrines and temples and last but not least, the Buddah statue in the Todaiji temple, named Nara-Daibutsu, are worth visiting. Furthermore Nara is famous for its wild deer, that is very used to the people and comes up very close to you. While looking for food carried by the tourists. They are always searching for food given by the tourists. Sometimes they would even block the traffic and stand in the middle of the road. When I explored the district Naramatchi in Nara I found out that there were fewer tourists. The small traditional little houses, shops, coffee houses and restaurants gave me the impression to be placed far back in the past.

I also continued my discovery tour of the historic Kyoto in the past two weeks. I was very lucky to watch the famous annual Jidaii Matsuri Festival of the ancient past on the 22nd of October. This religious celebration is dedicated to the move of the empire of Kyoto to Tokyo. The costumes of the participants taking part in the parade were amazing and reminded of the great history of Kyoto beginning with the Meji-period up to the Heian-period.

Afterwards I went to see the Nijo-Castle. It is surrounded by high walls and a water ditch as protection against enemies in ancient times. The entrance gate is fabulous and enormous and invites to visit the main building. I was very impressed by the back garden, the back yard of the castle and the defense facilities of the castle. On the one hand, I found the castles back yard to be very impressing, on the other hand the combination of the main and the lower castle were amazing.

I was very interested in experiencing Kyoto from a different perspective and this inspired me to walk up to the Kiyomizu-dera, a temple situated way up high over Kyoto. After walking through little narrow streets, filled with small souvenir- shops, food stands and old houses I finally reached the impressive temple complex and had a fabulous view from its popular wooden terrace over Kyoto and its surrounding nature.

I am particular impressed by the variety of beautiful experiences, which Mr. Okamoto made possible. At the end of my last two weeks, I was invited by Mr. Okamoto to participate at a lovely German wine evening in a French restaurant. Beside a delicious three course dinner, we could taste five different varieties of German wine, imported through Mr. Koji Matsuda, an importer of German wine. 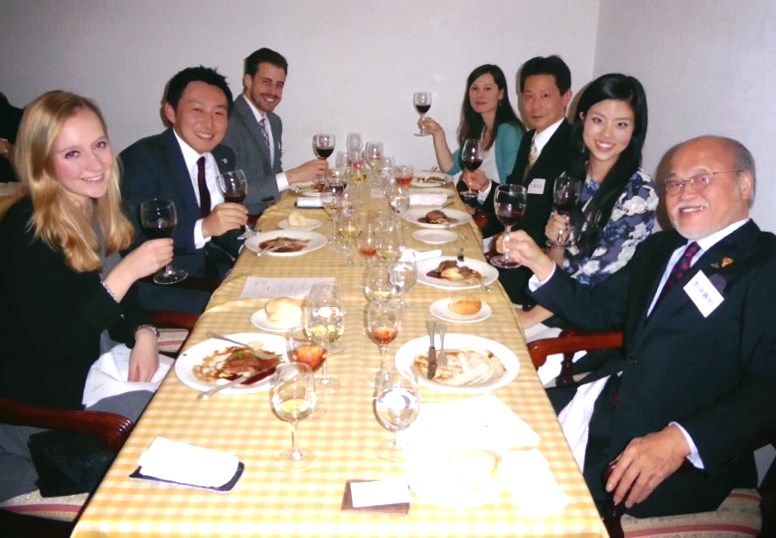 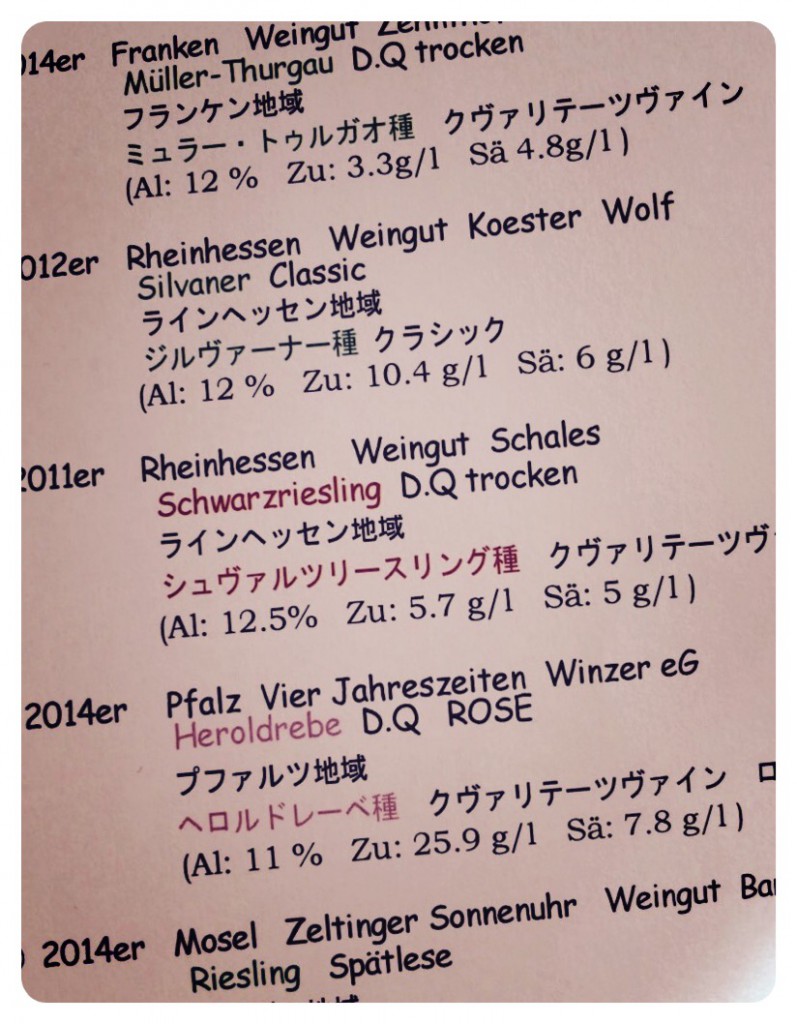