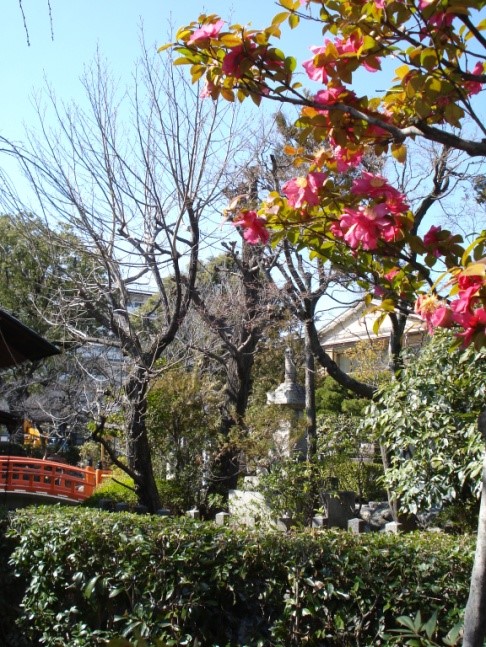 My name is Kathrin Held, I’m 19 years old and I’m from Munich.

At the TU Munich I’m studying economics. As the 7th Grünwald foundation scholar I got the chance to discover Japan during my three month stay.
For almost one month I’m here in Osaka and at the beginning of my journey some self-announced Japan experts predicted me a culture shock.

Now, for weeks later I can tell you: the culture shock stayed out! Japan put a spell on me! Japan presented itself to me on a traditional way, very advanced and modern and got a special place in my heart with its extraordinarily kind residents.
The Japanese are a very friendly and helpful people. To Japanese it would never come to mind to abandon a tourist who got lost in the streets of one of the big cities. No, they even accompany you to your destination.
To get even better in touch with the natives and to overcome language difficulties I will try to learn a lot of the Japanese language during my stay. In this intention I’m supported by the Grünwald foundation in form of language classes.

In these first weeks I met so much impressing people, visited fantastic cities and got in touch with a completely new (food-) culture. Parts of my program were i.a. a Kimono tour through Kyoto at the plum blossom, a Shuni-e ceremony in Nara, a meeting with the german consul general and the mayor of Suita and a vernissage in Osaka – you see, there is no time boredom at all.
Further the cherry blossom is near and I will get the chance to take part in a Hanami.
In the end I want to express my thanks to Mr. and Mrs. Okamoto who are so caring and relieved my first weeks in Japan. On the basis of their great generosity, they give me deep insights in the Japanese way of life and let me take part.
I’m really looking forward the next months in Japan and to take a lot stories, experiences and impressions from this wonderful country back home.