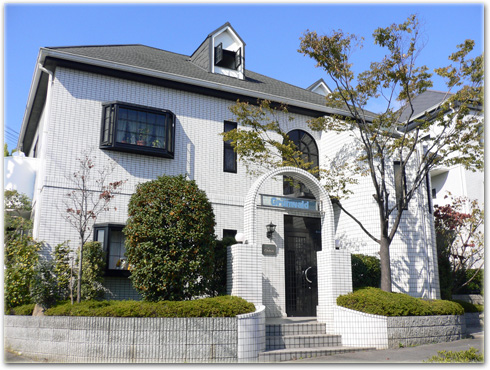 It is a rental apartment named VILLA EDELSTEIN which means ‘jewel’ in German. From the outward appearance, it is often mistaken as a single house, but it is an apartment which won a prize of INAX. This building with its white walls looks so stylish that you would not believe that this is a rental apartment.

They are fully equipped with the latest facilities and offer you the best living space. This apartment is popular among the neighbors because of its jewel-like appearance. 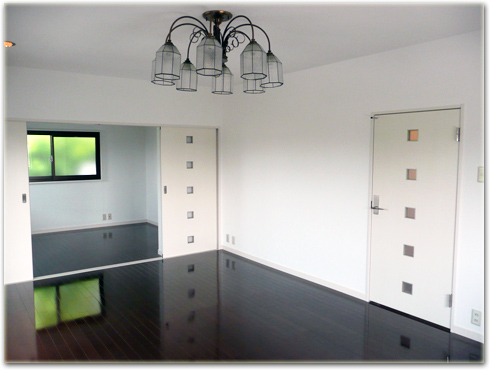 In the garden, there is a big zelkova tree surrounded by fragrant olive trees, a weeping cherry tree and also a pomegranate tree (rarely seen nowadays) which bloom and show the passing seasons colorfully. 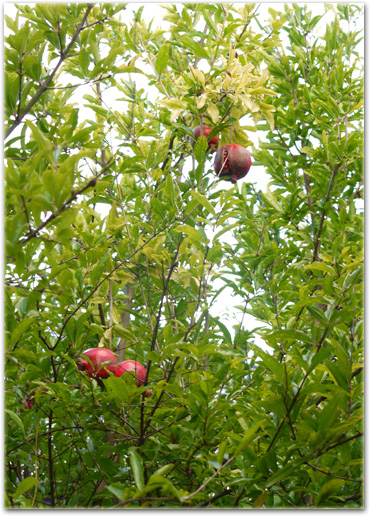 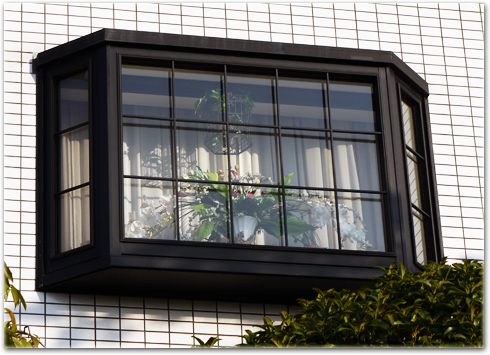 Residents of the apartments agree that Grünwald’s policy of providing a good living environment is important so we have designed bay windows in the apartments, which are also popular in the neighborhood.